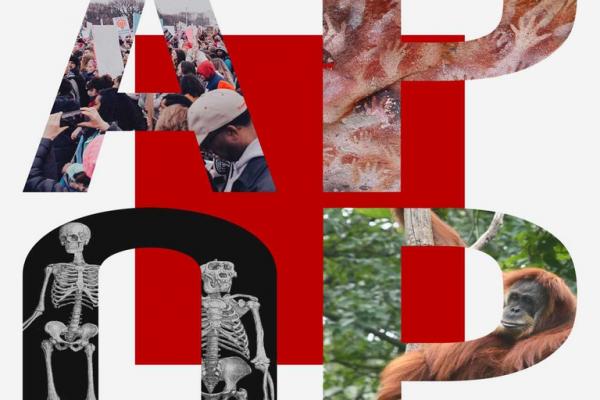 It’s called APOP, and its gaining support not just at Ohio State, but also in the greater Columbus community.

The goal is to make sure we are allowing people to make their conclusions by building perspective,” said APOP program director and associate professor of anthropology Mark Hubbe. “So every single activity we do — it doesn’t matter what the topic is about — you have an enlarged perspective of what humanity is.”