Paul H. and Erika Bourguignon Lecture in Art and Anthropology 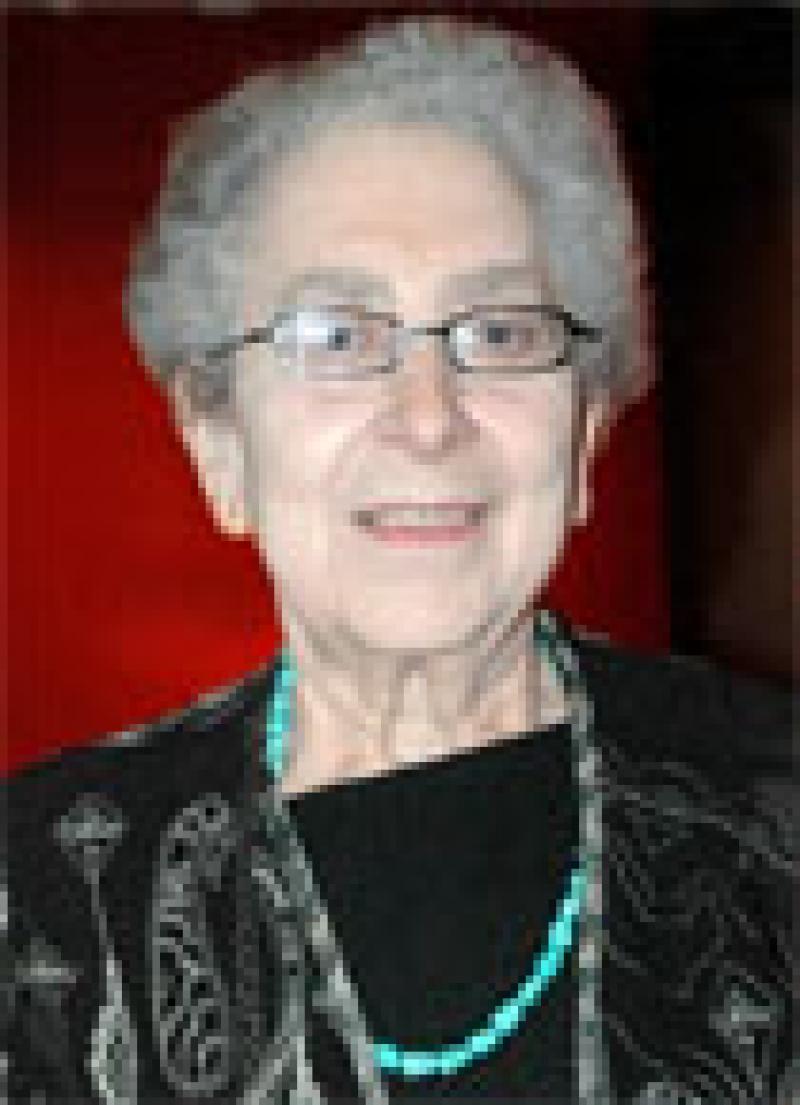 The annual Erika and Paul H. Bourguignon Lecture Series in Art and Anthropology is made possible by a generous endowment gift from Elizabeth A. Salt (M.A., Anthropology, ‘75).  Prof. Bourguignon (1924-2015) was one of Ohio State’s most distinguished, influential, and interdisciplinary faculty members. During her forty years at Ohio State (1949-90), she chaired the Department of Anthropology, co-created with her husband Paul-Henri Bourguignon a weekly radio program on world music, was a pioneer in the field of psychological anthropology, co-founded the still-running Women in Development seminar, and was the first chair of the Council on Academic Excellence for Women.  A short biography of Erika Bourguignon made by Christina Paolucci can be watched here.

2017  Carolyn Dean, Department of History of Art and Visual Culture. "Flesh and Stone: the Throne of the Inka"

2015 Ann Bremner, Wexner Center for the Arts, Ohio State University. "The Artist and the Anthropologist: Paul-Henri Bourguignon and Erika Bourguignon"

2006 David Lewis-Williams, University of Witwatersrand. "Cave Art: Consciousness and the Origins of Art"