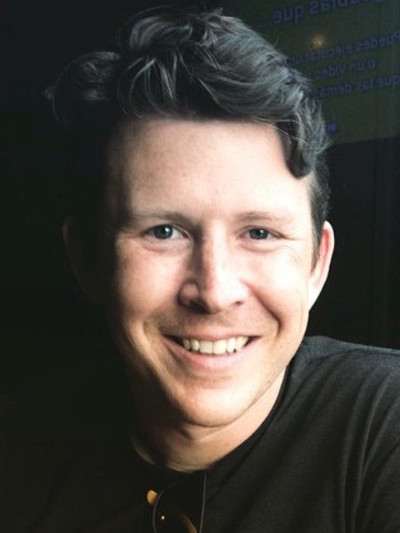 My research centers on questions of human-environment interaction, with specific focus on human relationships to plants, soils, and bodily waste. I have studied the management of Amazonian Dark Earth (a fertile anthropogenic soil associated with Pre-Columbian Amerindian settlements), examining how past and present human activity has shaped the botanical diversity found in association with it. I have also investigated the roles that social networks and religious affiliation play in the maintenance and distribution of botanical species and crop varieties managed in rural Amazonian communities.

Currently, I am developing new research with the support of a Wenner-Gren Post-PhD grant that investigates the use and management of human excrement in American agriculture. Human waste has been used for millennia as an agricultural amendment, but its application is significantly limited in many industrialized societies today. This project considers how cultural taboos, sanitation infrastructure, and legal regulation influence the use of biosolids (i.e. treated sanitation waste) for agricultural production in the contemporary United States.

Kawa, N.C. 2016. American Confederates and the Origins of Archaeology in the Amazon Basin. SAPIENS. 4 Nov.