How to fight illegal cocoa farms in Ivory Coast

How to fight illegal cocoa farms in Ivory Coast 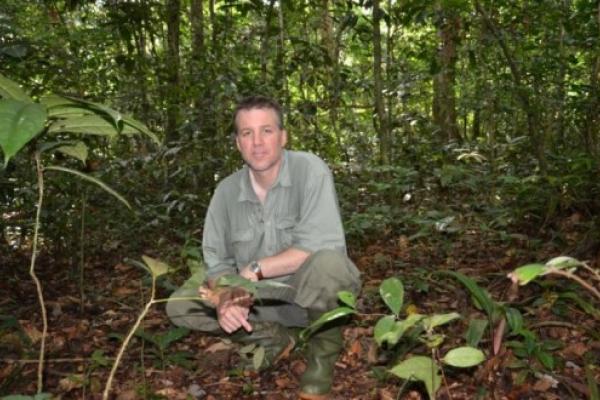 The world’s love for chocolate has helped decimate protected forests in western Africa as some residents have turned protected areas into illegal cocoa farms and hunting grounds. But an international group of researchers has found that simply patrolling the grounds of two forest reserves in Ivory Coast has helped reduce illegal activity by well more than half between 2012 and 2016. The researchers themselves were among those who conducted the foot patrols, said W. Scott McGraw, professor of anthropology at The Ohio State University and co-author of a recent paper in Tropical Conservation Science documenting their success. Read the full story here.